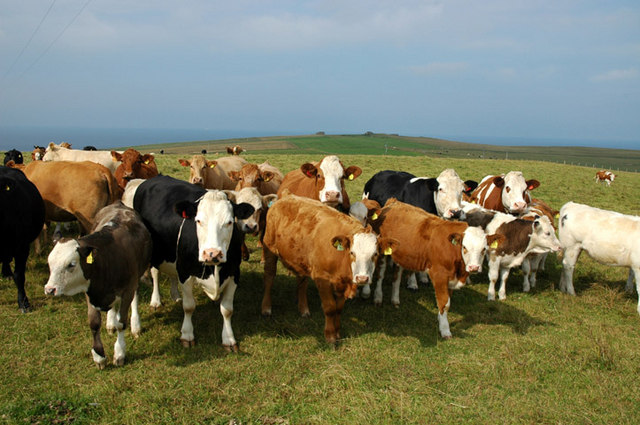 What do meth and cattle have to do with one another? More than you might think.

Ranchers across the country have reported a rise in some old-fashioned cattle rustling. The trend is believed to be driven by ranch hands who are stealing cattle and selling the animals in order to support their drug habit, primarily methamphetamines. Calves are a particularly popular target since they are smaller and easier for thieves to sell because the animals are unlikely to have tags or brands.

Police in states like Oklahoma and Texas believe the crime spree is being fueled by the spread of drugs into rural areas. And one head of cattle can buy a lot of drugs. One head of cattle can bring up to $3,000. Further, lenient regulatory systems at cattle markets allow thieves to sell stolen cattle without being noticed.

If they are noticed, however, there is a heavy price to pay. The theft of a single head of cattle in Oklahoma and Texas can bring up to 10 years in prison. This may soon change, however, as lawmakers in states such as Iowa, are pushing for harsher penalties and fines for livestock theft.

In most cases, only a few animals are taken at a time, and these animals are loaded into a truck in the dark of night. But there are exceptions. One Texas farm recently saw 1,100 head of cattle stolen in a single incident.

But ranchers, as you might expect, are fighting back. The Texas & Southwestern Cattle Raisers Association (TSCRA) now has what they call “cowboy cops” to track and identify cattle thieves. Their findings show that these cattle rustlers care little about the price of beef and more about the cost of alcohol and drugs. And many rustlers are teenagers.

While officials are encouraging ranchers to brand their cattle, many ranchers do not want to do so. That’s because it is difficult to brand large animals and costly to register them. Ear tags are another alternative but are easily removed.

In 2014, the TSCRA reported that in the State of Texas almost 6,000 cattle – valued at $6 million – were stolen. Unlike most stolen merchandise which fetches less than its true value, stolen cattle usually fetch full market value. And with beef prices at an all-time high, that’s a lot of drug money. 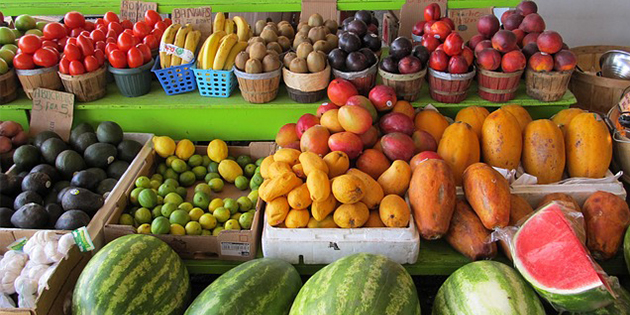 When it comes to great tasting fruits and vegetables, you definitely cannot judge a book by its cover. But if some of the best tasting produce is less than perfect on the outside, why do consumers insist on buying only the most aesthetically pleasing?

This question is even more perplexing when you consider that more and more agricultural experts are telling us that the most beautiful fruits and vegetables aren’t always the healthiest or best tasting. In fact, in most cases, the only advantage of such produce is its ability to sell quickly.

According to the Natural Resources Defense Council, approximately six billion pounds – or 20 percent – of produce that is grown in the United States is thrown away each year because of its appearance.

So who is to blame for this search for the perfect fruit or vegetable? There’s plenty to go around. First, the USDA stipulates that commercially grown fruits and vegetables must be 90 percent blemish-free. Next, marketers are always on the lookout to photograph only the most aesthetically-pleasing fruits. These camera-ready specimens are hard for the average piece of produce to live up to and set an unrealistically high standard for fruits and vegetables. Finally, a large portion of the blame must be put on consumers.

When shopping for produce, most consumers select food based on how it looks rather than how it smells or how it will taste. This means that many fruits and vegetables are rejected solely on appearance rather than on taste, quality, or ripeness.

Thankfully, there is a new trend toward average-looking fruits and vegetables. Experts are pushing the message that perfect on the outside doesn’t necessary mean better tasting. In fact, pull an apple straight off a tree and it might not look perfect but it sure tastes that way!

There are several companies working to minimize waste by delivering less than perfect fruit directly to consumers. Farmers and consumers can both benefit from doing business this way. Farmers will be able to sell crops that would normally be bound for the landfill and consumers will be able to purchase produce for much less than they would pay in the grocery store – without sacrificing quality or taste. Across the country, farmers list these types of transactions as something they are very interested in pursuing.

Selling less than perfect-looking produce to restaurants is another untapped market. After all, diners don’t care how round a tomato is before it is baked into a lasagna. They only care how it tastes. And as anyone who is willing to take a bite out of an imperfect piece of produce will tell you, it doesn’t have to look perfect to taste that way. 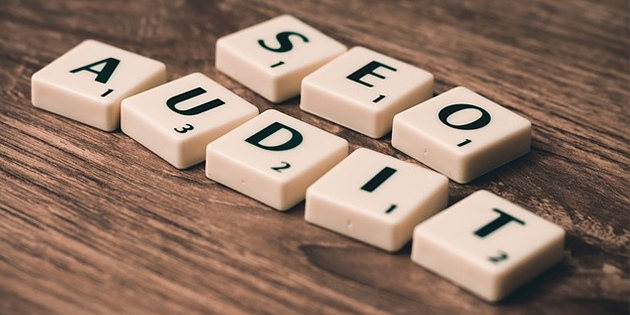 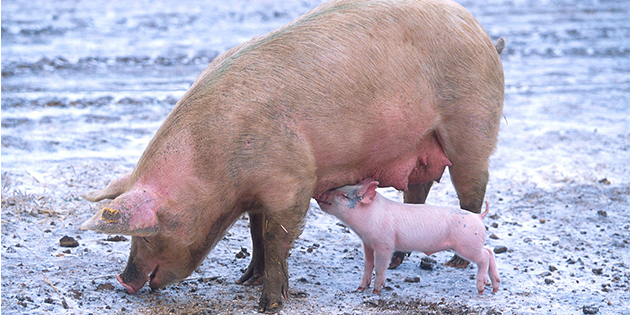 October is National Pork Month so what better time to talk about how raising pigs can be a profitable business venture?

While pig farming is not particularly difficult, it is time consuming and takes a lot of energy. If you are considering adding pigs to your farming operation, or are contemplating raising pigs exclusively, it is important that you know exactly what is involved in raising pigs.

There are two ways to raise pigs: pasturing pigs or raising them in a barn. Pasturing pigs is a viable option as long as you have enough land and that land is soil and grass rich. It also will be necessary to fence in your pigs to prevent them from wandering too far afield. Young pigs need to be fenced in even smaller areas because they need to remain close to food and water.

While pigs rarely set out to destroy fencing, adult pigs are very strong and can do damage without trying very hard. When building a fence for your pigs, make sure that you use strong wood or other fencing material and that you dig the poles deep into the ground since pigs like to dig. As a general rule, every pig should have about one-tenth of an acre of pasture.

Raising pigs in a barn has its advantages. Cleaning up after pigs raised in a barn is relatively simple; you can better control what the pigs consume; and a barn provides much-needed shade for pigs.

If you are committed to raising pigs, experienced pig farmers list the following helpful hints to help make sure that your endeavor is both profitable and enjoyable:

Pork is one of the most widely eaten foods throughout the world so it’s no surprise that raising these animals can be an extremely satisfying endeavor.