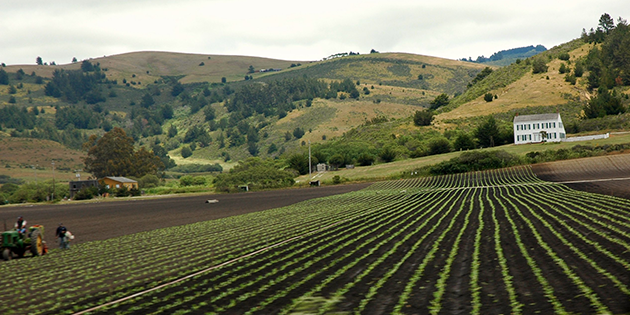 Tax season is in full swing. And farmers who have updated the way they manage their farming operation’s accounting systems may be in for a wake-up call.

In her article, Management Accounting Helps Farmers Make Informed Decisions, Andrea Johnson writes about the shock many farmers experience when they realize their modest farm has blossomed into a multi-million dollar operation. Often without them even realizing it.

Quoted in the article is Norman Brown. For 32 years, Brown has provided farmers with computer financial systems. Brown says there are many farmers out there who need to make the switch to management accounting so that they can make their farming operations as efficient as possible.

Management accounting may look at the cost of feeding and raising livestock vs. selling crops. It can evaluate the cost of running a combine compared with hiring a custom harvester. Informed decisions can be made regarding hiring employees vs. the owner completing all tasks independently on the farm.

Management accounting allows farmers to make decisions using financial measurements that will optimize production and performance. This will help farmers to know if they are, in the long run, going to be able to be competitive and sustainable.

Most anyone who is farming today is a good producer, but we are looking at people that are starting to take a risk management viewpoint for marketing, for expansion, and for financing.

Farmers who are interested in converting to management accounting should work with a specialized accounting firm. They also can contact the Farm Financial Standards Council and the American Society of Agricultural Consultants for guidance. 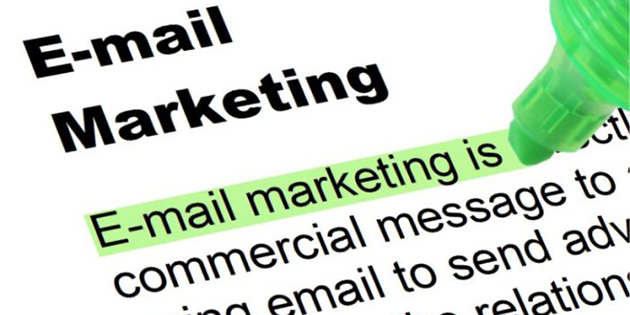 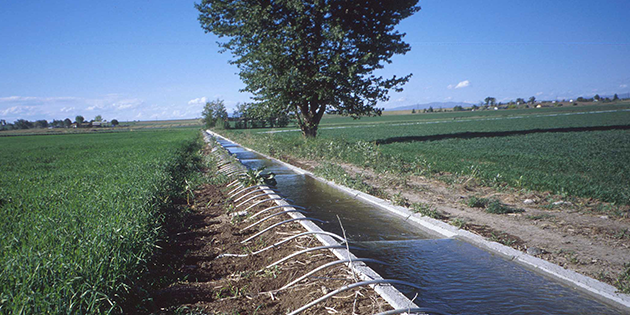 There are a lot of political issues up for discussion this election year. For farmers, one of the biggest has to do with water.

Of course, there are a number of issues regarding farmers’ use of water but one of the biggest—and without which others don’t really matter—is the availability of water. Consumable water in the United States, for the most part, comes from one of two sources. These sources are precipitation, which is stored in reservoirs and upper soil formations, and underground aquifers.

The U.S. Geological Survey conducted their annual analyses of water levels in 32,000 wells that have been sampled over the past 20 years. This analysis showed there to be a shrinking water supply in the West and High Plains. Further, according to this analysis, water levels have diminished in wells across the country. The majority of the wells in the U.S. Geological Survey’s database rely on underground aquifers. Irrigation accounts for the use of about 90 percent of the water in the lower 48 states.

While some have argued that too much runoff ends up in the Pacific Ocean, the U.S. government does not agree with this assessment. Government agencies also dispute the argument that fishery, wetland, and wildlife regulations require too much runoff.

It is obviously good news for both the U.S. economy and the Ag industry that agricultural exports have doubled since 2006. However, there is a downside to this booming export business. Higher exports mean that the amount and quality of the U.S. water supply declines along with these exports.

Of course, U.S. farmers are very aware of the need to conserve water and are doing their part to help save this valuable resource. What follows are just some of the many ways the Ag industry is doing its part to be a good steward of water resources: