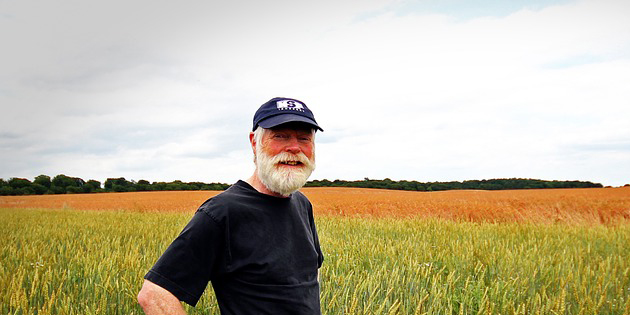 Running a farm often involves hiring seasonal labor. While these type of employees can be a lifesaver on the farm, the wrong hire can cause tremendous headaches.

If you are looking to hire some extra help, you will likely place an ad in the local newspaper or online or may place signs around town. Word-of-mouth also is a popular method of finding seasonal labor. No matter how you get the word out, you can be sure that you will get a variety of applicants—from college students to retirees and from the very experienced to the very inexperienced.

Even the most seasoned human resources professionals don’t get it right all of the time, so it is no wonder that you may have a tough time knowing who to hire. To help you in your hiring quest, here are some things to consider before you make any decisions:

Hiring seasonal workers can take a lot of time and effort for what is a relatively short-term job. However, a hardworking, experienced farm worker can do wonders for your operation so you must be diligent in who you choose. 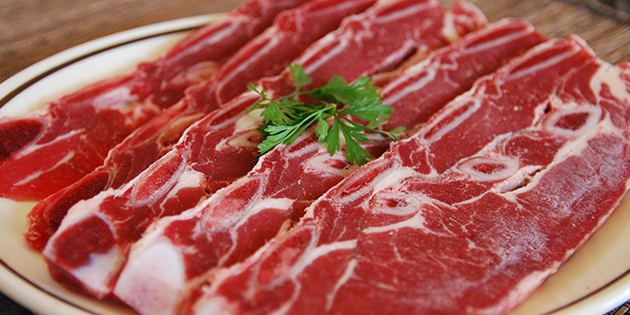 The marketing world can have a huge impact on what consumers consume. Take red meat for example. After being shunned for the last decade or so by many people looking for what they consider healthier protein options—mainly chicken and turkey—red meat is seeing a resurgence.

Leslie Patton of Bloomberg writes that several new menu items at restaurant chains, as well as the growing popularity of more protein-centric diets such as the Paleo Diet, are helping to turn the tide. Many upscale eateries also are jumping on the red meat bandwagon, offering exotic variations on red meat to entice patrons to choose it for their main course.

Patton’s article, Red Meat, It’s What’s for Dinner Again, cites data from the USDA that says that Americans will eat an estimated 54.3 pounds of the red meat in 2016—the first increase since 2006 and almost half a pound more per person than last year.

It’s more than just protein-centric diets and new menu items that are turning the tide back toward red meat. Lower prices also are contributing to the trend.

At the start of 2014, U.S. cattle supplies were the lowest in more than six decades after years of drought in the South and Southwest. The shortage sent beef prices surging to records. Since then, ranchers have been able to raise more cattle, and the latest USDA numbers show herds at a five-year high.

That’s helping to drive prices down. In February, a pound of uncooked ground beef retailed for $4.38, about 7 percent below a year ago, according to data from the Bureau of Labor Statistics.

All of this proves that the power of marketing, combined with some good deals, can have a huge impact on the AG industry. 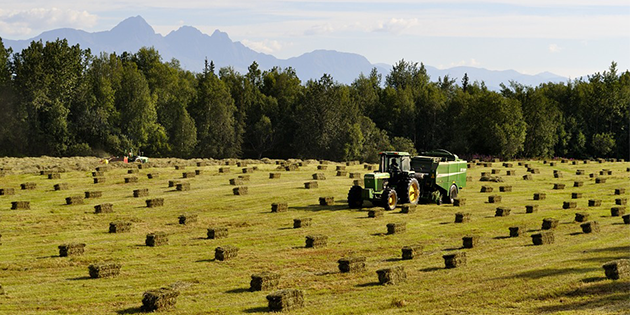 When it comes to starting your own Ag business, there are a lot of unknowns. Perhaps the biggest unknown, however, is how you will attract customers.

Unfortunately, no matter how long you remain in business, the quest for new customer never ends. Even those lucky Ag business owners, who are so busy they have to turn away new customers, understand this may not last forever and the need to search out new clients can arise at any time.

While you may believe that your Ag product or service should “sell itself,” in most cases, it won’t. Therefore, no matter how little you can afford, you must dedicate some amount of money for marketing. The key is to make sure that you put your money to good use. In other words, set goals and continually track results to make sure you are meeting those goals.

If you do not invest in marketing, it will be almost impossible to build a client base. Here are some of the best ways to attract new customers—whether you have been in business a few weeks or a few years:

Finally, while it has been said over and over again, it costs much more to acquire a new customer than it does to keep a current one. Once you gain a new customer, offer the type of products and customer service that will keep these farmers and ranchers coming back for more.

Marketing your agricultural products and services takes time and effort. Unfortunately, many Ag marketers work so hard at explaining the benefits of what they are selling, they often overlook one of the most important aspects of marketing: an effective call-to-action.

Writing a compelling call-to-action is especially important when marketing to farmers and ranchers who don’t have time to waste searching for the best way to learn more about a product or service or to purchase it on the spot. In light of this fact, always pay attention to these guidelines for clear-cut calls-to-action:

Chances are that you will have to experiment with calls-to-action before settling on one or two that your sales leads respond to. If a particular call-to-action doesn’t seem to be working well, try another one. Strong calls-to-action will do wonders for your business so it is important to get them right.