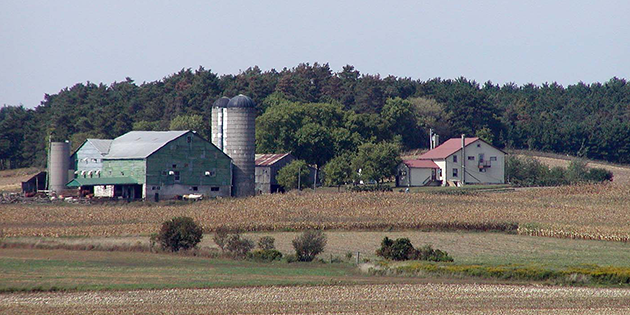 Unfortunately, many farmers say that the rules and regulations coming out of Washington today are making it tougher than ever to farm. A hundred years ago, almost one in three Americans worked on a farm. Today, less than three percent of Americans work on farms. During this same time period, the number of farms decreased from almost seven million to two million.

Of course, the decrease in farmers and farms can be attributed to a number of factors, including larger farming operations that have taken over many family farms and migration to the cities. However, many farmers say that they have grown weary of rules and regulations that seem to have little to do with farming and more to do with red tape.

According to Dwight Koops, president of Kansas-based Crop Quest, increasing regulation is one of the most frustrating trends in agriculture today.

“Immense pressure is being put on farmers to track the origin of all commodities and products grown for consumption,” Koops says. “The technology and paper trail that this will require will vastly change how and what gets accomplished on a typical farm operation in the future. The cost to producers and consumers will be a huge burden as well.”

Bob Stallman, president of the American Farm Bureau Federation agrees. In a January speech he noted that, “As damaging as the weather or economic winds can be, farmers’ and ranchers‘ biggest challenge these days seem to come from their government.”

Stallman went on to say that while farmers and ranchers care deeply about the environment, excessive restrictions and regulatory costs will prevent them from sustaining the nation’s food supply. In short, farming and ranching will become economically unsustainable.

Many farmers say they are worried that they will be regulated out of farming. They add that complying with all the new regulations will mean that they will not be able to turn a profit. While these farmers understand that some rules and regulations are necessary, excessive regulation is running small and family farms straight out of business. 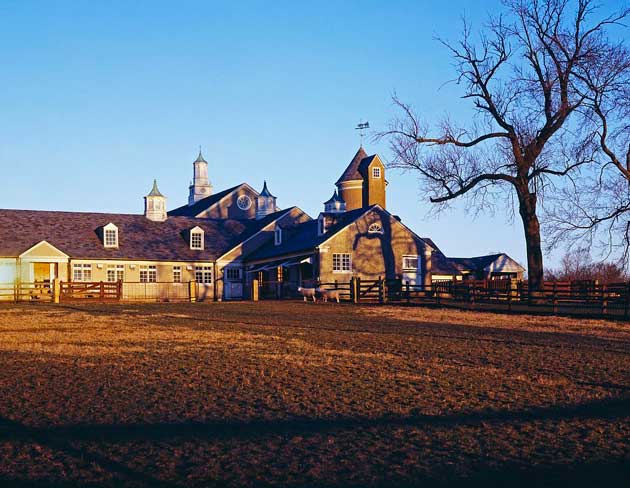 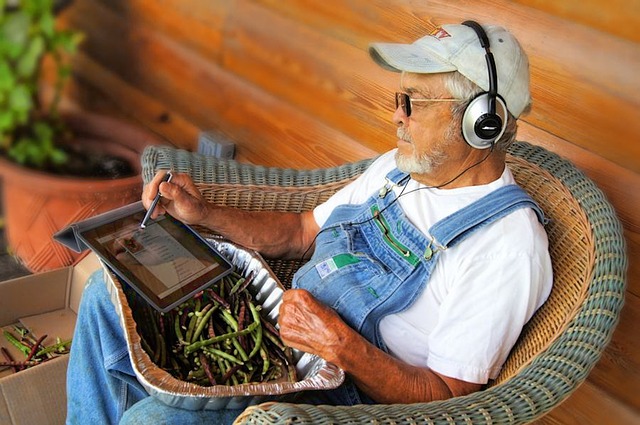 Using social media to promote a farm is similar to using social media to promote any business. Farmers may actually have an advantage over other businesses on social media because their story is so compelling. After all, who doesn’t want to know who is growing their food – especially in today’s marketplace where people are becoming more particular about what types of foods they purchase. What’s more, by connecting with farmers on social media consumers are able to engage with the people who grow their food. Farmers can capitalize on this trend and make the most of their social interactions by keeping the following points in mind:

Thankfully, most farmers already are on some type of social media. The key is to find compelling and effective ways to use social media to tell the story of your farm and your life. While it may seem challenging, most farmers know how to meet a challenge head-on! 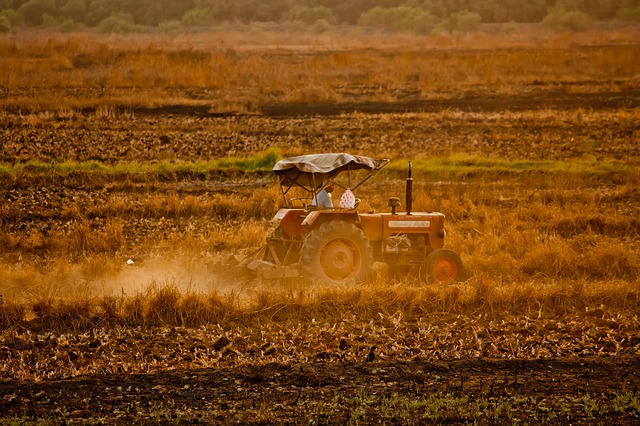 Marketing to farmers and ranchers takes more than just securing mailing lists or agriculture leads. Those who really want to engage farmers need to use both online and offline marketing techniques to do so. However, depending on what you are trying to sell or to market it’s important you understand how farmers live, work, and use their purchase power.

As with any marketing segment, it is important to really get to know your customers before you can try to sell them something. And the worst thing you can ever do is to make assumptions about what a customer needs or wants. So if you are newbie to marketing to farmers and ranchers, or even a seasoned professional, it pays to brush up on your facts about farmers, ranchers, and other agricultural managers. Here is some information you should know before you make that first contact:

Farming is like every other industry in that it is ever-evolving and its dependence on technology continues to grow. If marketers expect to effectively market to farmers and ranchers, it will mean keeping up on the many challenges that farmers and ranchers continue to face. 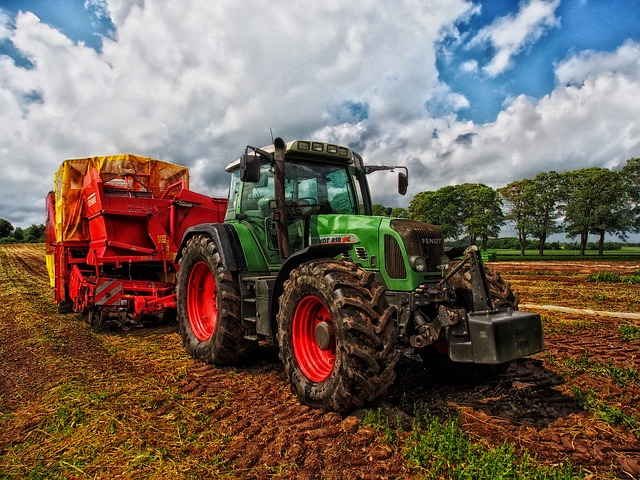 In order to successfully market to farmers, you need solid agriculture leads, mailing lists, and a variety of other marketing tools. Once you have these tools in hand, however, your job has just begun. One of the most common reason marketing to farmers is a challenge is because of the many common misconceptions people have about farmers.

In order to speak to your target audience – in this case, farmers – it is important that you leave all stereotypes at the door. What follows is a list of the some of the most common ones that can be a real impediment to successfully marketing to farmers.

While common sense should always dictate marketing decisions when it comes to a particular market segment, it is better to be safe than sorry. That means you need to know who you are talking to before you start a conversation. Here are some facts about farmers you can count on:

Marketing to farmers is a challenge because of the particular nature of the industry. Having a good grasp of farmers and what makes them tick will help your efforts be successful.